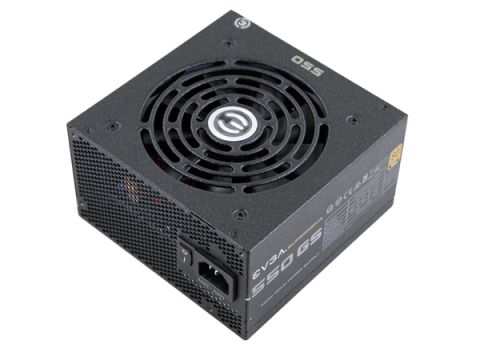 These tests are crucial because they simulate the transient loads a PSU is likely to handle (such as booting a RAID array, an instant 100-percent load of CPU/GPUs, etc.). We call these tests "Advanced Transient Response Tests," and they are designed to be very tough to master, especially for a PSU with a capacity of less than 500W.

Voltage deviations were well controlled on all rails and were within the range that we expected from a solid mid-capacity PSU. Of course, we would like to have seen measurements within a three percent deviation at 3.3V, but if you check the corresponding graph, you will notice that even PSUs based on high-end platforms (like the Seasonic SS-520FL) don't always achieve this, so we cannot have high expectations from a mid-range unit.

Besides a small bump and two short periods of increased ripple during the last test ("PSU off to Full 12V"), the PSU performed pretty well. As you can see from the above scope shots, the slopes in the first two tests were close to perfect.