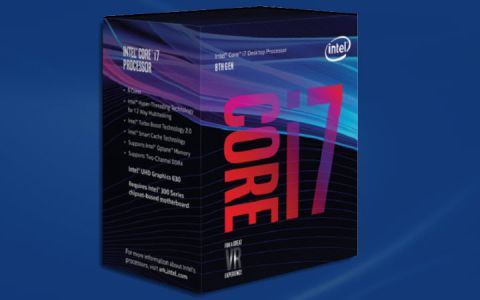 Middle-earth didn't respond any better to our six-core Coffee Lake-based samples than it did to their quad-core predecessors. Sometimes you just need more graphics horsepower.

According to its developers, Project CARS 2 is well-optimized for multi-core CPUs. But a 6C/6T Core i5-8600K beat the overclocked 8C/16T Ryzen 7 2700X, so it's clear that threading isn't the most influential variable in determining this game's performance.

The stock Core i7-8700K established a slight lead over the -8700 in our benchmark, although overclocking increased its advantage. More than likely, though, the top of this chart is graphics-bound.