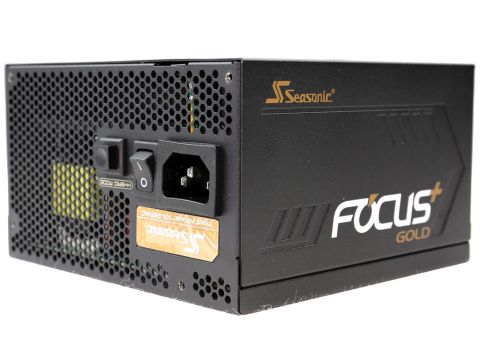 Using results from the previous page, we plotted a chart showing the SSR-850FX's efficiency at low loads, and loads from 10 to 110 percent of its maximum-rated capacity.

Efficiency-wise, Seasonic's SSR-850FX performs well! It takes first place under normal loads, and under light loads it lands in second.

In the following tests, we measure the SSR-850FX's efficiency at loads significantly lower than 10 percent of its maximum capacity (the lowest load the 80 PLUS standard measures). The loads we dialed were 20, 40, 60, and 80W. This is important for representing when a PC is idle, with power-saving features turned on.

It would be nice to see greater than 70% efficiency with 20W load. But we can't complain much about the 69.035% we actually recorded. The SSR-850FX operates passively at all four load levels, so output noise is obviously negligible.

The 5VSB rail achieves decent efficiency levels. But given this platform's overall performance, that 5VSB circuit isn't as impressive as the other rails. Seasonic should really seek to improve it.

Vampire power is pretty low under both voltage inputs.

The semi-passive mode doesn't last long once the minor rails are pushed hard, something that happens in our cross-load tests. Still, noise remains below 30 dB(A) at up to ~580W load, and it exceeds 45 dB(A) with higher than 720W loads.