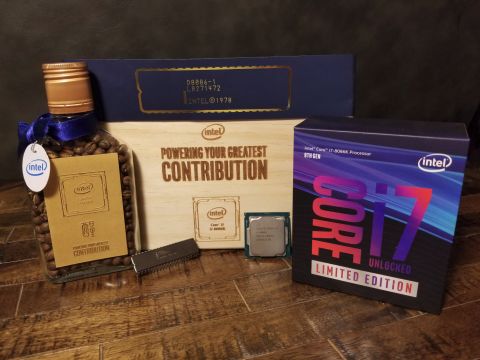 The stock and overclocked Core i7-8086K yielded a small advantage over the Core i7-8700K.

Our Hitman benchmark was rendered almost useless by a patch that imposed a 90 FPS cap on performance. A few weeks ago, though, a subsequent update restored our Hitman test to its prior glory.

With the frame cap removed, Intel's overclocked processors hit a performance ceiling that may be imposed by available graphics horsepower.

Prev Page Civilization VI Graphics & AI, Dawn of War III Next Page Shadow Of War & Project CARS 2
41 Comments Comment from the forums
Be In the Know