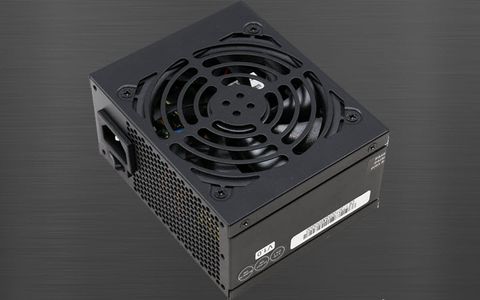 The following graph shows the SX650-G’s total performance rating, comparing it to other units we have tested. To be more specific, the tested unit is shown as 100 percent, and every other unit's performance is shown relative to it.

SilverStone's SFX-based stunner demonstrated decent performance. However, the Great Wall platforms used in Corsair's SF600 and SF600 Platinum were well ahead of it.

The following chart may be the most interesting to many of you because it depicts the product’s performance-per-dollar score. We looked up the current price of each PSU on popular online shops and used those prices and all relative performance numbers to calculate the index. Note that all of the numbers in the following graph are normalized by the rated power of each PSU.

With a price close to $120, the SX650-G isn't particularly competitive (especially since the Corsair SF600 has a similar price tag). Sure, SilverStone enjoys a 50W advantage in capacity. But the SF600's performance is notably better.

This is not a quiet PSU, especially under tough ambient conditions. Most SFX power supplies offering more than 600W of capacity are noisy when they're pushed hard. The SF600 Platinum and FSP SDA600 are notable exceptions.

SilverStone's SX650-G lands close to the middle our test pool when it comes to overall efficiency. Compared to the competing SF600, a 1.1% efficiency gap is notable.