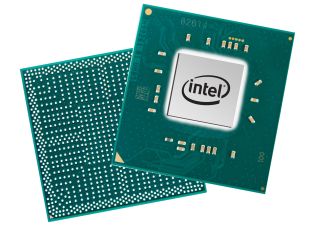 We're just starting to get familiar with Intel's Comet Lake series, but there are always more CPUs to come. The latest benchmark circling the web points to an upcoming Jasper Lake series. The information came courtesy of Twitter user @_Rogame, who kindly dug up 3DMark records of an unnamed Jasper Lake chip.

The data shows a simple four-core CPU paired with 32GB of DDR4 RAM and labeled as a Jasper Lake chip. That doesn't tell us much, but @_Rogame also claimed that the chip uses Intel's Gen11 integrated graphics, which would be a pretty sweet upgrade for such a low-end chip.

Stock clock speeds were reported as 1.1 GHz with a maximum boost clock of 1.12 GHz, though we expect the latter figure to end up significantly higher (near 3 GHz) for the final product.

We expect this chip to be a Celeron or Pentium, but we could also see it as an extra-efficient Intel Atom chip. We would expect Jasper Lake chips to be manufactured on the 10nm process and ditch Gemini Lake for the Tremont architecture.

We're still waiting for the Gemini Lake refresh line to run its course. But given that we're already seeing hints of Jasper Lake, it may not be too long before those chips land too.