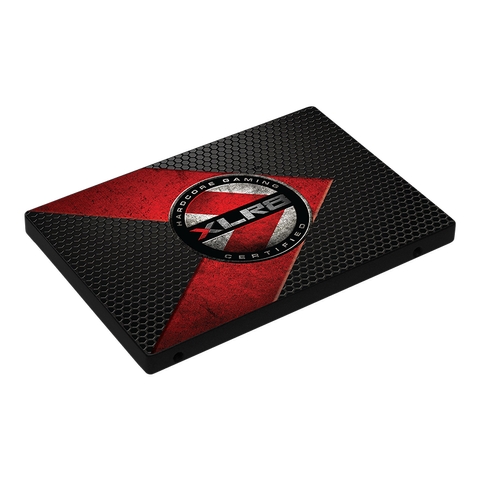 The impressive sequential numbers we saw from our 100 percent read and write tests carries over as we start mixing I/O. Here we're using a blend of 80 percent reads and 20 percent writes to simulate the traffic most desktop users subject their PCs to.

PNY's CS2211 SSDs respond well to the sequential mix; the 480GB model nearly matches Samsung's 850 Pro at a queue depth of two. That makes the 480GB CS2211 one of the best options you can choose for this workload, and we think a lot of that has to do with the firmware update Phison rolled out for its controller a couple of months ago.

Likewise, the low random reads we saw in our 100 percent test carry over to this mix of 80 percent reads and 20 percent writes. The 240GB and 480GB models fare similarly, both landing under the other drives we're measuring.

Later in this review, we'll see how these fairly weak numbers correlate to real-world application performance.

Steady state testing serves a couple of purposes for us. First, we're able to look at performance when the drive's flash is nearly full. We can also evaluate mixed workloads in steady state using different ratios of reads and writes. Of course, you need to know the behavior of your own application in order to make sense of it all. For instance, if you edit video and read data from the same drive that the output is recorded to, your mix might be 50 percent reads. If you read from two files and merge them into one recording, then your mix gets closer to 66 percent reads.

PNY's 480GB CS2211 performs well until we pass 70 percent reads. With 40 percent of the blend involving writes, the CS2211 starts to slow until we get closer to 90 percent writes.

The steady state random write test also shows us a couple of things. First, we get a hint about consistency. In a RAID array, we want smooth performance like what Intel's SSD 730 is known for. But before an SSD can be considered a good candidate for an environment like that, it needs to prove itself here. Second, we get a look at how high (or low) steady state random I/O is under these conditions.

Both of PNY's CS2211s hit high peaks. But their baseline performance is unfortunately low compared to many of the other drives in this segment. Neither SSD would perform well in a RAID 0 array used in a professional environment.